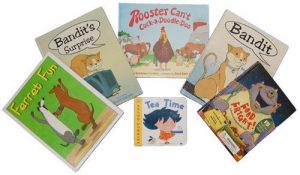 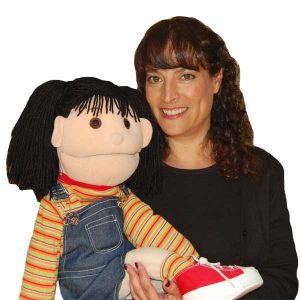 Karen is a member of the Society of Children’s Book Writers and Illustrators, The Authors Guild, and was on the Rutgers University Council on Children’s Literature. She was a guest on the Ricki Lake Show and has been promoting her books on over 62 radio shows around the country.